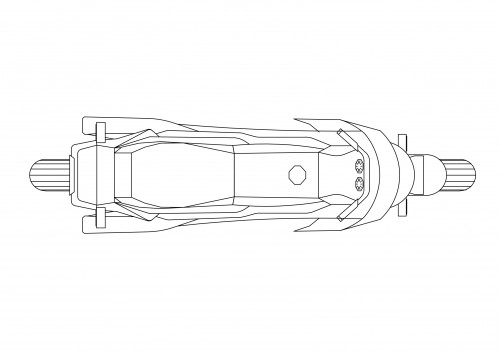 A motorcycle, often called a motorbike, bike, or cycle, is a two- or three-wheeled motor vehicle. Motorcycle design varies greatly to suit a range of different purposes: long distance travel, commuting, cruising, sport including racing, and off-road riding. Motorcycling is riding a motorcycle and related social activity such as joining a motorcycle club and attending motorcycle rallies. The 1885 Daimler Reitwagen made by Gottlieb Daimler and Wilhelm Maybach in Germany was the first internal combustion, petroleum fueled motorcycle. In 1894, Hildebrand & Wolfmüller became the first series production motorcycle. In 2014, the three top motorcycle producers globally by volume were Honda (28%), Yamaha (17%) (both from Japan), and Hero MotoCorp (India). In developing countries, motorcycles are considered utilitarian due to lower prices and greater fuel economy. Of all the motorcycles in the world, 58% are in the Asia-Pacific and Southern and Eastern Asia regions, excluding car-centric Japan. According to the US Department of Transportation the number of fatalities per vehicle mile traveled was 37 times higher for motorcycles than for cars.