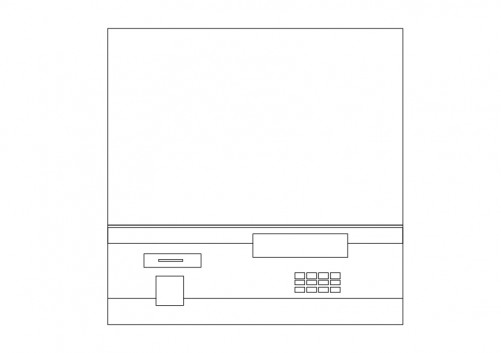 In computing, a printer is a peripheral device which makes a persistent human-readable representation of graphics or text on paper. The first computer printer designed was a mechanically driven apparatus by Charles Babbage for his difference engine in the 19th century; however, his mechanical printer design was not built until 2000. The first electronic printer was the EP-101, invented by Japanese company Epson and released in 1968. The first commercial printers generally used mechanisms from electric typewriters and Teletype machines. The demand for higher speed led to the development of new systems specifically for computer use. In the 1980s were daisy wheel systems similar to typewriters, line printers that produced similar output but at much higher speed, and dot matrix systems that could mix text and graphics but produced relatively low-quality output. The plotter was used for those requiring high quality line art like blueprints. 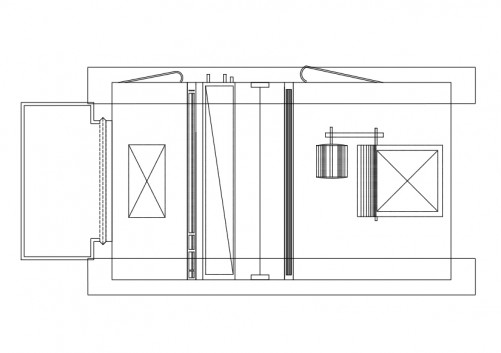 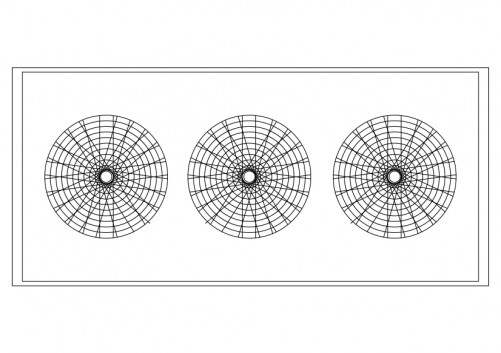 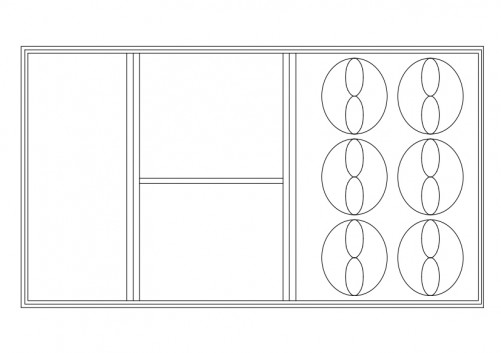 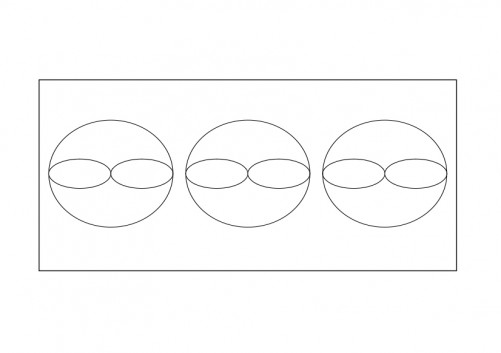 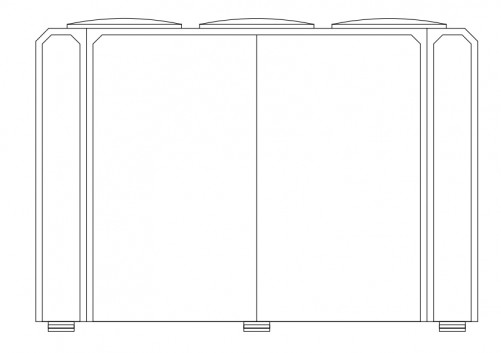 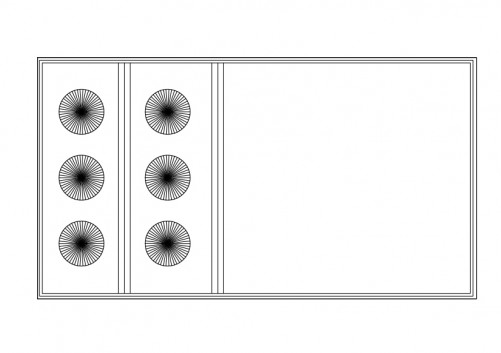 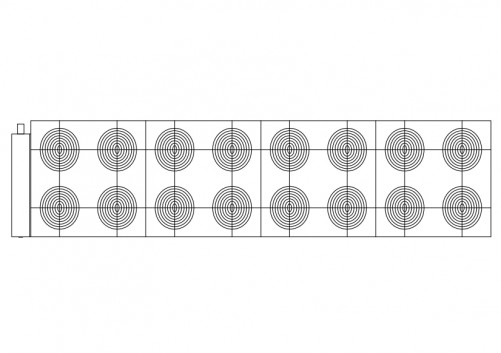 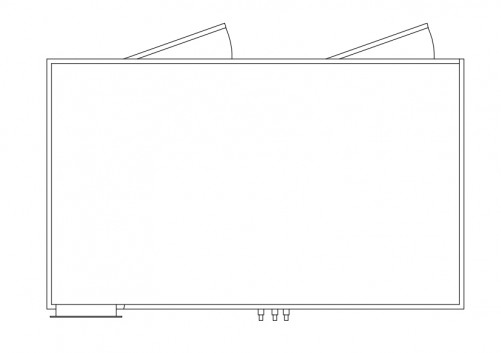 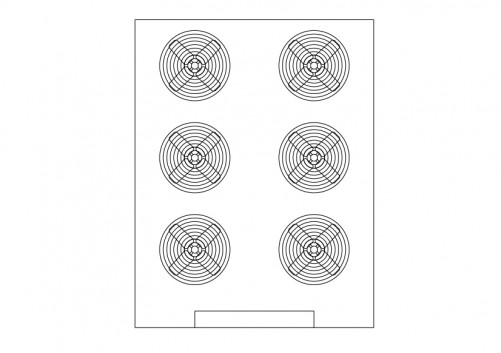 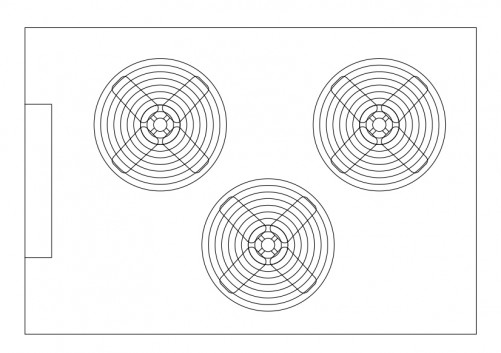