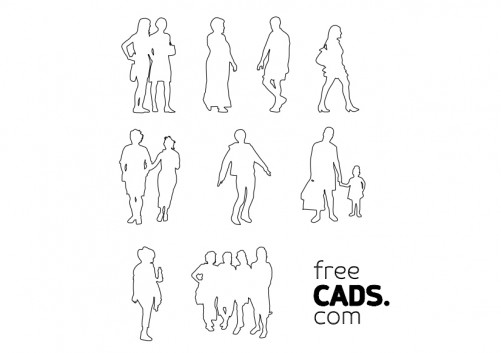 Humans (taxonomically, Homo sapiens) are the only extant members of the subtribe Hominina. They are characterized by erect posture and bipedal locomotion; high manual dexterity and heavy tool use compared to other animals; open-ended and complex language use compared to other animal communications; and a general trend toward larger, more complex brains and societies.
Early hominins—particularly the australopithecines, whose brains and anatomy are in many ways more similar to ancestral non-human apes—are less often referred to as "human" than hominins of the genus Homo. Several of these hominins used fire, occupied much of Eurasia, and gave rise to anatomically modern Homo sapiens in Africa about 315,000 years ago. They began to exhibit evidence of behavioral modernity around 50,000 years ago, and in several waves of migration, they ventured out of Africa and populated most of the world. 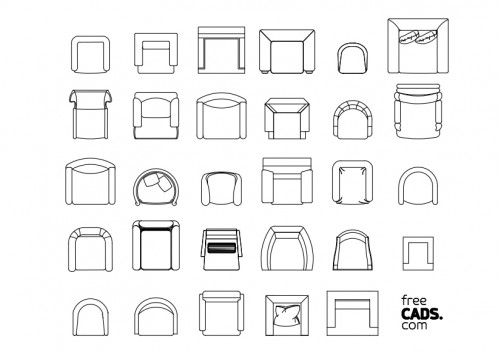 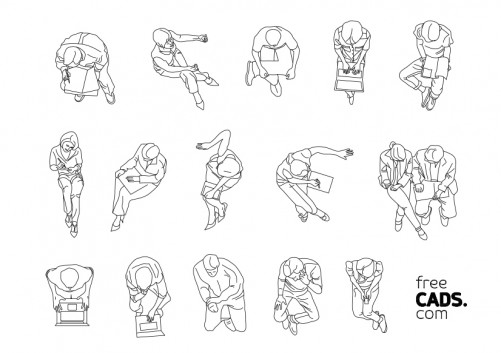 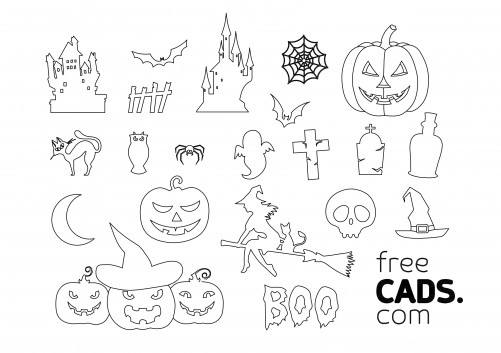 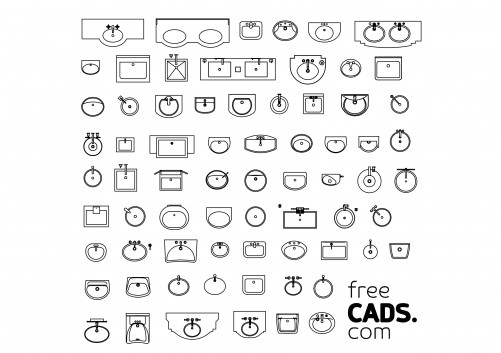 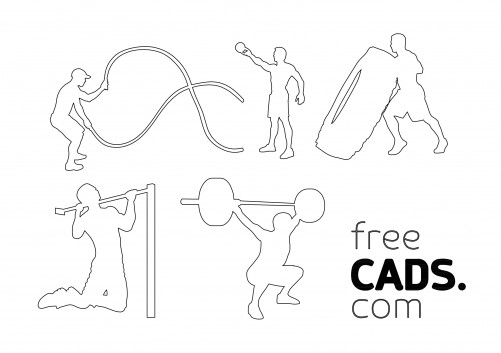 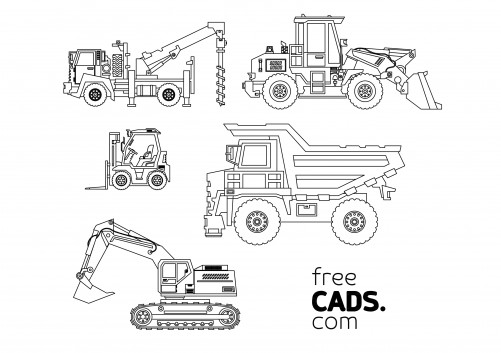 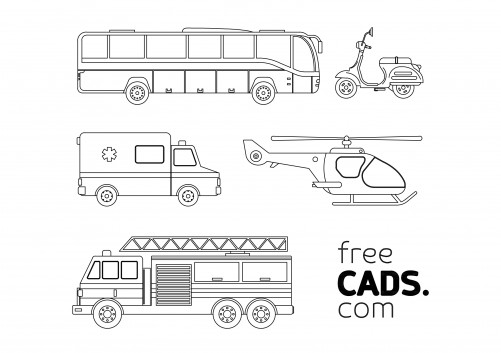 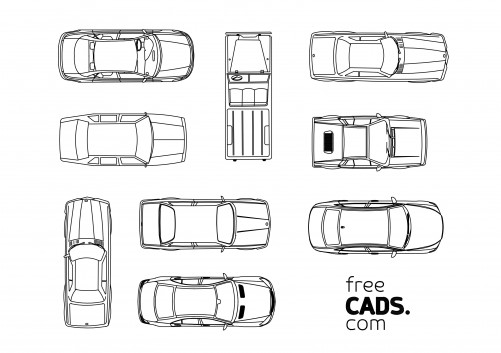 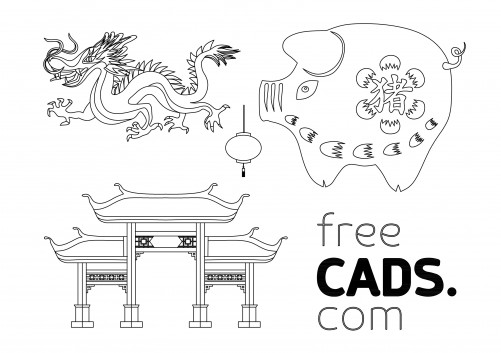