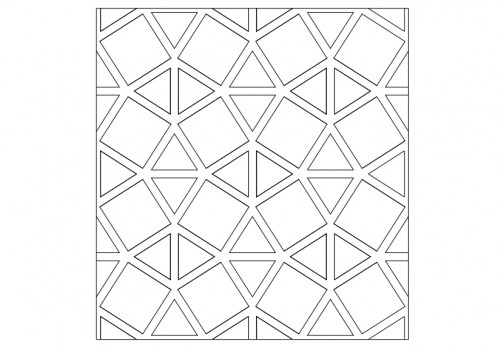 Islamic decoration, which tends to avoid using figurative images, makes frequent use of geometric patterns which have developed over the centuries. The geometric designs in Islamic art are often built on combinations of repeated squares and circles, which may be overlapped and interlaced, as can arabesques (with which they are often combined), to form intricate and complex patterns, including a wide variety of tessellations. These may constitute the entire decoration, may form a framework for floral or calligraphic embellishments, or may retreat into the background around other motifs. The complexity and variety of patterns used evolved from simple stars and lozenges in the ninth century, through a variety of 6- to 13-point patterns by the 13th century, and finally to include also 14- and 16-point stars in the sixteenth century. Geometric patterns occur in a variety of forms in Islamic art and architecture including kilim carpets, Persian girih and Moroccan zellige tilework, muqarnas decorative vaulting, jali pierced stone screens, ceramics, leather, stained glass, woodwork, and metalwork. 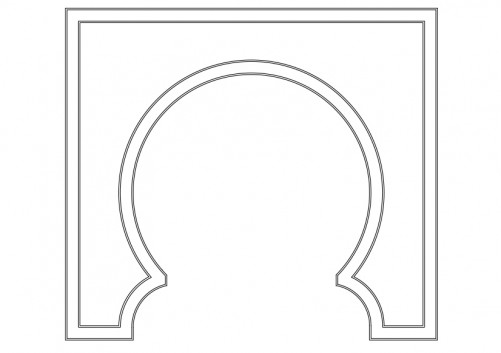 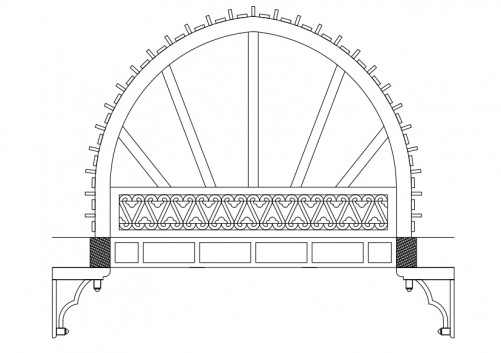 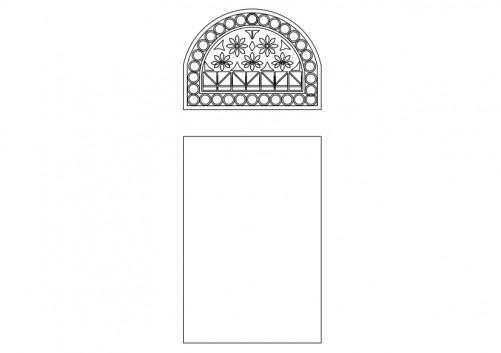 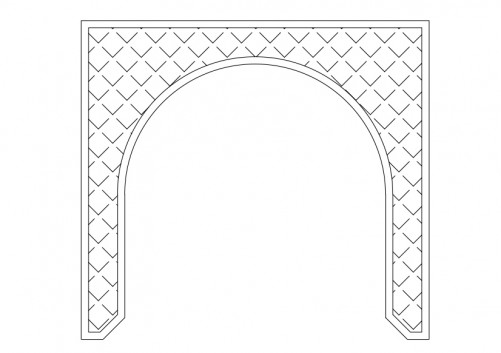 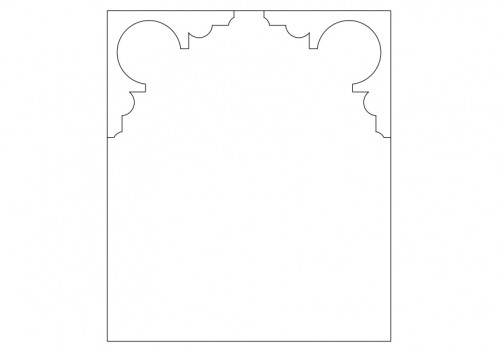 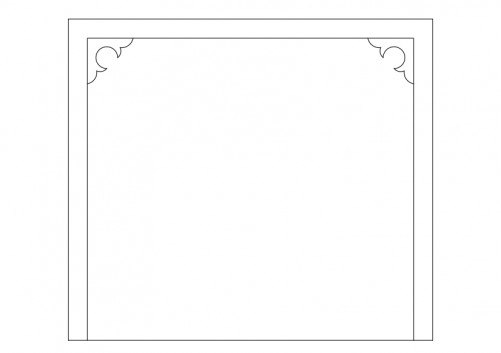 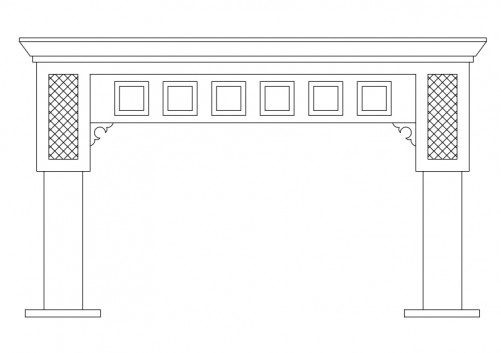 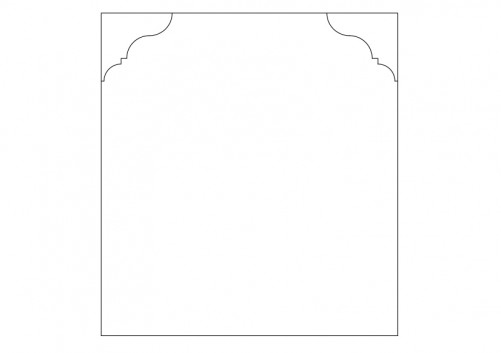 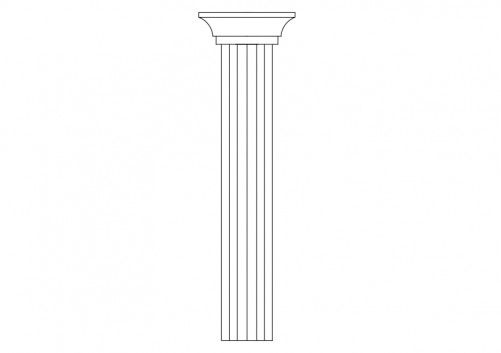 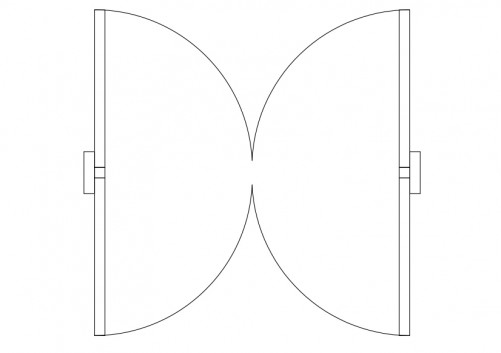